I don’t really say much about artist research, its something I do without thinking about it. Watching documentaries, on subject’s such as doll houses. I like artists such as Ben Viola and Jan Svankmajer for animation, they were weirdly intimidating because they were so good so I try not to watch them that much.  Lauren child was the doll house documentary that really struck me. In addition artists such as geofery farmer who I found after I started my work which used cut outs but sadly gave them not context. Tony oursler had weird projections and if you see my work, weird is good.

The miniature books took their own little journey and I decided it was only right for them to become more than just books. The books have now been turned into little houses, further hiding the secrets within, yet fitting with the overall project further! A tiny magnified glass is needed to read the tiny text and there are two books for each of the three animations I have created. One book with text and image, one with just images.

I showed this work to Tom Martin and he suggested I entered a book making competition which I plan to do once hand in and Viva’s finish. He said the way I’ve turned the books into houses really made them unique and the tiny size just adds to them further. 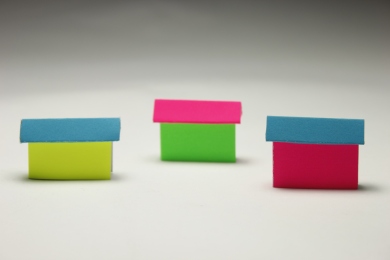 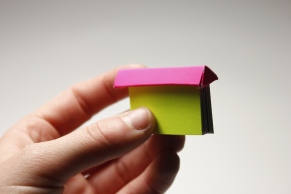 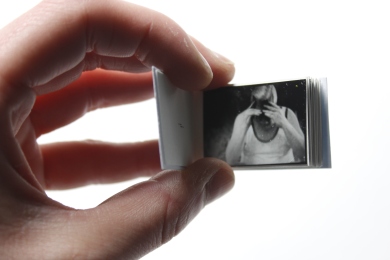 Not only did I want to create animations but I wanted them to be viewed in the same way the rest of my work has been; Using most of the house as a shelter, a way of hiding secrets. With us peaking through the window finding out the real truth. I couldn’t find a better way than using a doll house, usually a source of full control and manipulation. Its the juxtaposition of control and secrets to the opposite, the secrets getting found out. 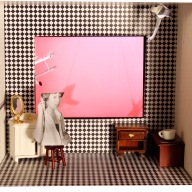 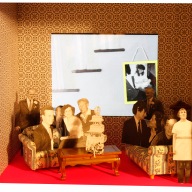 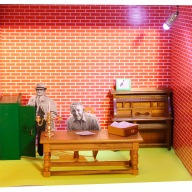 The finished animation! This animation should reflect the universal concept of family secrets, everybody has them. Whether their deep dark secrets or secret worlds that we drift off to. This animation is suppose to be intense, unsettling and un-nerving. Set amongst the odd weird humorous scene. It is simply a social commentary that goes above and beyond commenting, it should change outlooks or create realisations.

I have tried to capture real life with the addition of fantasy and a weird second promised land for the young girl. The books tell the story in their own way, but the animation, its stronger than anything else. Unsettling to say the least.

I would have liked to do another full animation, however I am glad I put the time and effort into this one. The use of slower camera shots and erratic movements again create a weird partnership. Unlike the slippery dog animation the introduction of more live action and old home video really make the extra difference. Again light and shadow were something I tried to work on.

Secrets collage animation! I decided to take the idea of contextual sounds even further and create an collection of animations with voices. The animation is almost like a release of secrets. The sound behind is like mutters and the odd secret bubbles up. This goes alongside the secret book and secret anonymous post type work.

From the start my work began in boxes, the whole concept of distorting views and hiding secrets began. This continued and my interest in doll houses grew! the concept of doll houses and this full control and manipulation really struck me. The idea of being able to hid secrets, only telling what they want to tell, moving things around, keep something hidden, it fitted perfectly.

I have always put collages inside boxes, so why not put my animations inside. I decided putting my animations inside a doll house would make perfect sense – Its like peaking into someone’s house without them knowing. The door is shut and no longer is control of what’s going on possible.

which became my biggest challenge yet! building a doll house. 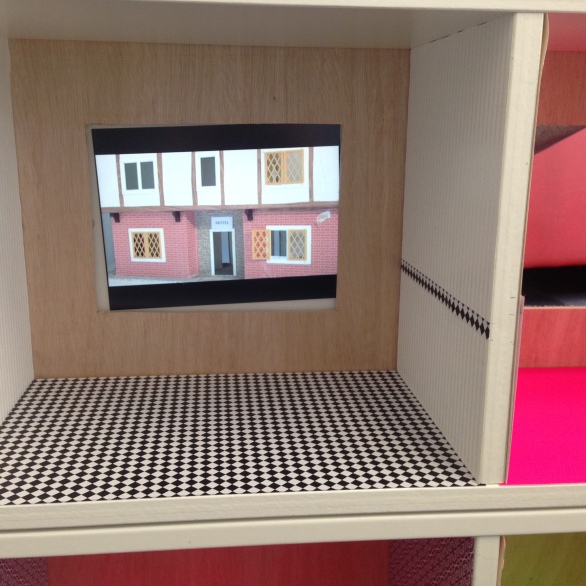 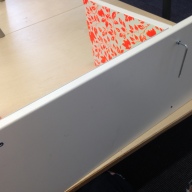 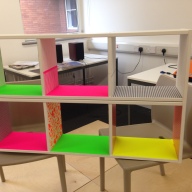 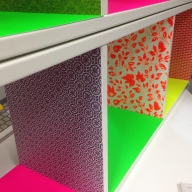 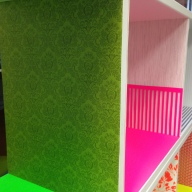 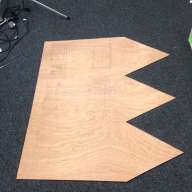 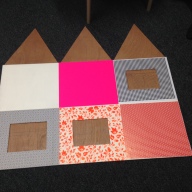 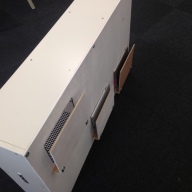 As earlier stated I have been interested in turning my animations into narratives even further. I was however interested in doing this by using my images and videos alongside each other. Like a comic strip with motion! This once again turned into quite a challenge, it can only be done using power point, so that you can both see the images whilst the video is in motion. A screen shot however can be shown on here. 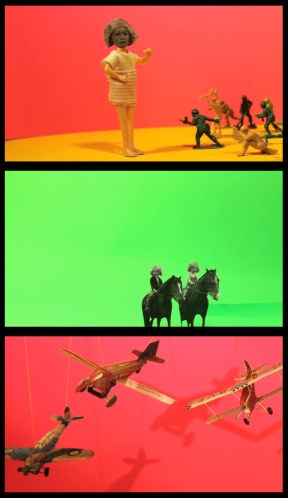