Instead of putting objects inside the boxes i instead decided to make scenes in the boxes. These are like scenes from a story, i decided to make numerous as little snap shot chapters of a life time story. Most if not all of the boxes hold an image of my Grumpa, He is the protagonist in the story. To work with the brief looking at fact and fiction i decided to make the view the narrator. They make up a story which is obviously fiction, due to the everyday settings and crowds if the narrator makes up a realistic narrative the story could in fact be true. making the fiction fact. This was inspired by a trial piece of mine where i first worked with 3D- 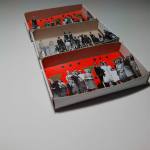 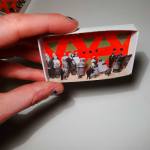 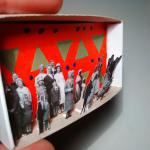 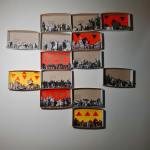 Using the patterns from my first baby shoe (object from the evidence day) i created screen printed patterns alongside my shrines. The triangles seemed to turn into family trees which worked perfectly with my shrines –

In the evidence day i was drawn to the family personal objects rather than any others, i decided to take this into my project. Firstly i made some more collage but with personal touches – 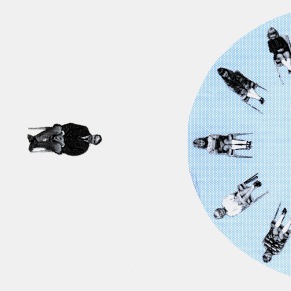 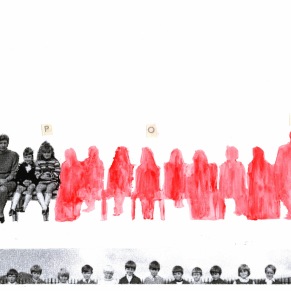 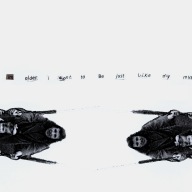 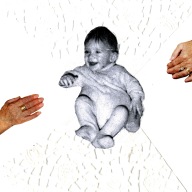 After lots of research i decided i liked the idea of shrines, memory boxes and alter memorial boxes, as using objects that mean something to me often gets me more involved. I think a memory box would work nicely combined with miracle painting type illustrations on the front because then the box would hold the possession and explain WHY it has sentimental value. I like the idea of working with small boxes, specifically tiny match boxes.
Here is my first experiment of a ‘shrine’ –

A meeting with Tom Martin was very inspiring, he showed me some of his own work as well as work i should look at; particularly Fluxus art of which i wrote an essay on last year.

Today we did our first steps in order to create our stories. Like that of a crime scene investigator we took in objects and images that could be used to build up a story.

Along with our own ‘evidence’ we were to look at others peoples evidence too. I was drawn to Sophie Chatham’s children’s book inside cover, the pattern reminded me of the patterns in Clare Rojas art work, of which i researched before the evidence day. Derkan Dogan’s evidence also interested me, they were test strip photographs of his family members. As well as Lester Duggan’s African book. 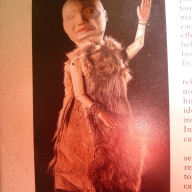 The task of the collage workshop and the idea of pin pointing a place in past and future also made me think about the present. The place i chose to illustrate was my place of work. The place where i work is predominately male costumers and lots of which are regulars, this lead me on to think about repetition. I specifically like Peter Blake’s work because he often has a lot of images in one piece of work – 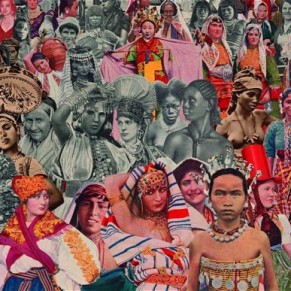 In this thought process i was also drawn to the fact that we have numerous CCTV’ cameras that i don’t think many people know about. I quiet liked the idea of a big brother type project. We have a split screen in work where you can see lots of images at once, its also quiet strange to look at the screen and see yourself on the camera. For this i decided to experiment with an object i’m going to take on my ‘Evidence’ day later this week.

The first part of beyond fiction was to research artists and look at work i feel would be good for this project.

Collage workshop with James Green (one place in past, future, present)

I decided to do maybe a hundred years in the past and future rather than extreme time gaps. I was looking at the pub i work in, its quite old fashioned in that it is mostly male rather than female so i decided to concentrate of this factor. 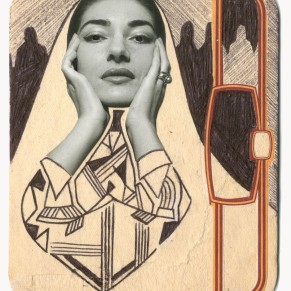 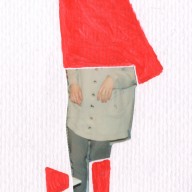 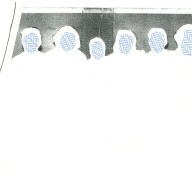 drawing from life and doodles from constellation 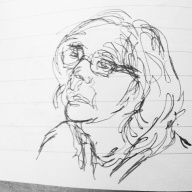 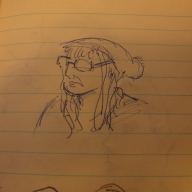 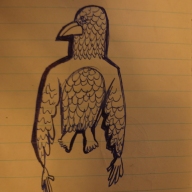